The structure of a pervasive system contains different elements. The main component is the Entity.

1.1 Definition of an Entity

An entity describes any object which belongs in the system. It is anything physical or virtual that has a distinguished, separate existence. 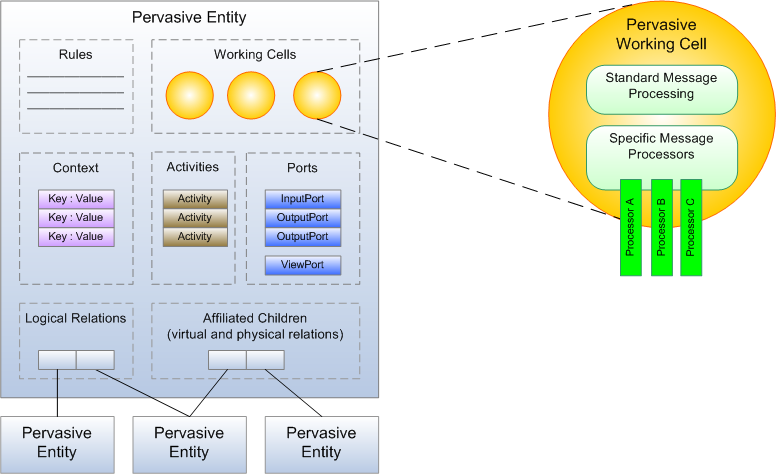 The observation of entities is a subjective task. An observer (which is an entity too) is used to look at entities. The observer interprets the situation and classifies the entities. The entity classification uses the taxonomy of domain-class-kind. 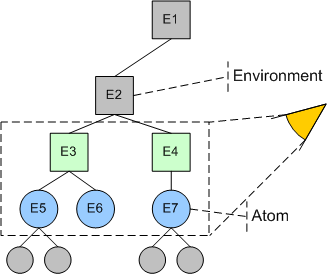